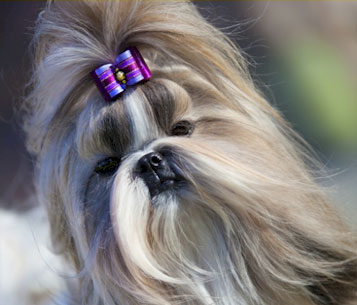 Sire: CH Yingsu’s Hav’N A Goodtime At Amitzu
Dam: CH Blue Hills’ Dark Shadow, ROM
“Alora” Had an outstanding start to her show career at only 6 months old, her first day in the show ring won Best of Breed at the Long Beach shows at the Eukanuba National weekend shows December 2010, over multiple special and class dogs for a 5 point Major. She also won Best of Opposite on Friday there as well. She set the next 4 months out so we could finish Eddie. She completed her Championship November 13, 2011 at Wine Country shows in Napa, she also won a BBE Group 2 the same day. She is Shadow’s 6th Champion. 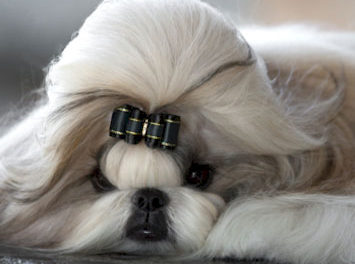 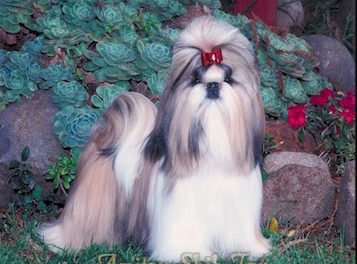 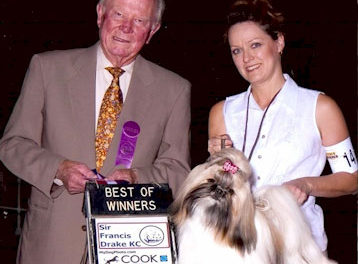 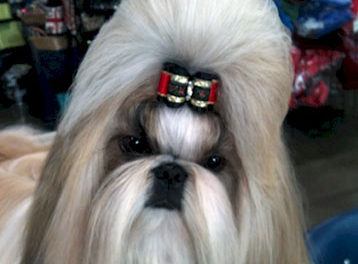