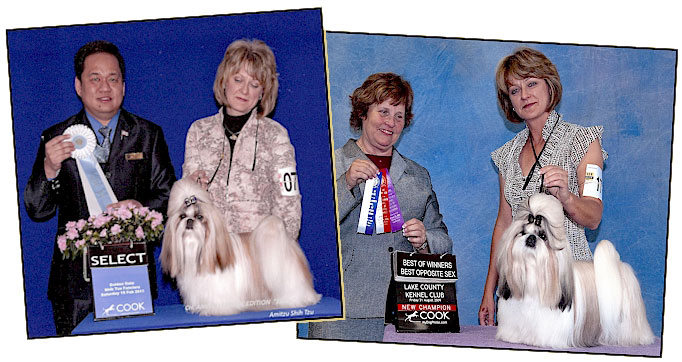 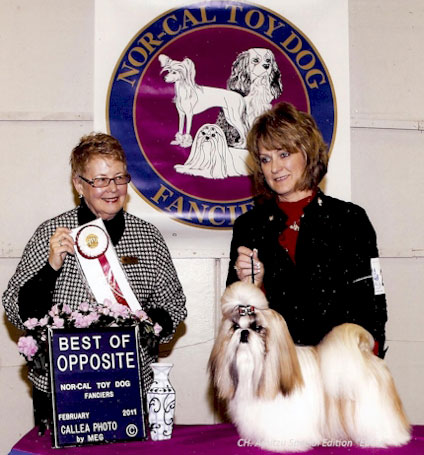 Best of Breed and New Grand Champion! Eddie finished his Grand Champion in just over a month after finishing his Championship. Between two back to back weekends he picked up 24 grand champion points with three 5 pt majors and one 3 pt major over multiple champions. Then his next show out he picked up 2 more pts to finish with 26 points. He probably would have finished in 2 weekends but I made a stupid mistake and forgot to set my alarm to get up early and go move him up to Best of Breed competition the first day of the Santa Clara shows. He still loves me…we are very proud of him! 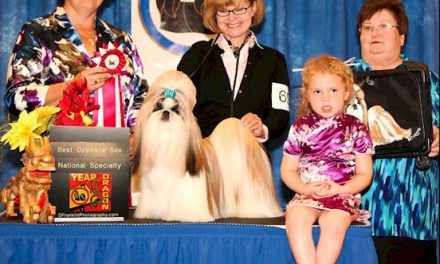 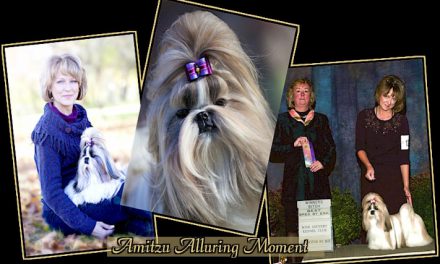 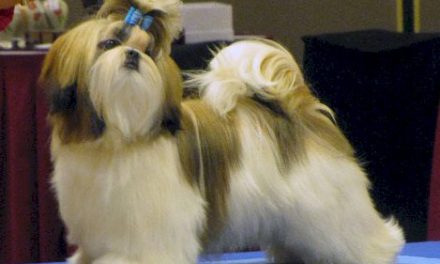 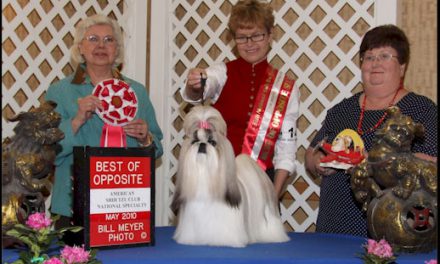