GCH Amitzu China’s Got the Look 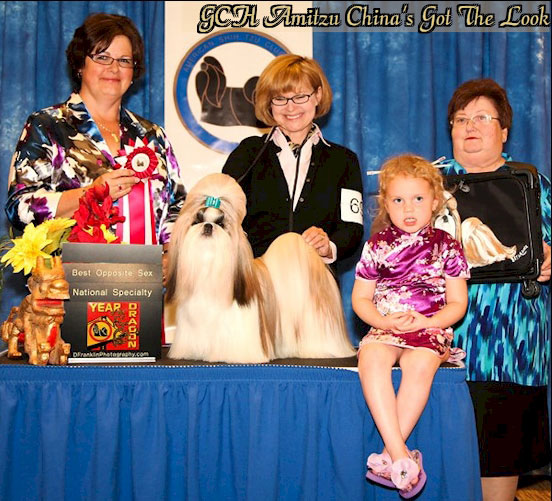 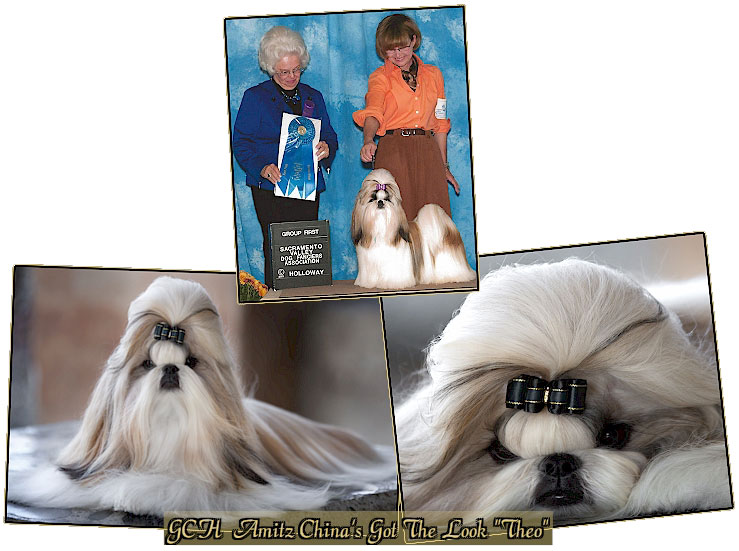 Sire: MBIS Am Can Braz CH. Symarun’s One Last Look, “Lance”
2011 Number #1 Shih Tzu in Brazil with 13 BIS
Dam: BIS BISS CH. Amitzu China Doll, 2009 #1 female in America
“Theo” finished his Championship with 3 Majors, a BBE Group 3, Best Puppy Group 2, and a Group 4 at Sacramento Valley show against a tough toy line-up the day he acheived his Championship on October 29, 2011. The following day he got a great start towards his Grand Champion with 5pt major over 3 specials and a Group 1 as well. Accomplished his Grand Championship February 18, 2012 at the Santa Clara shows in San Jose. 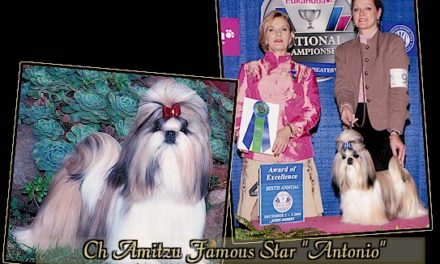 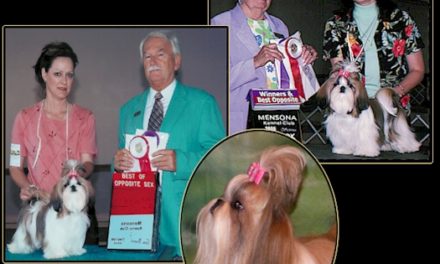 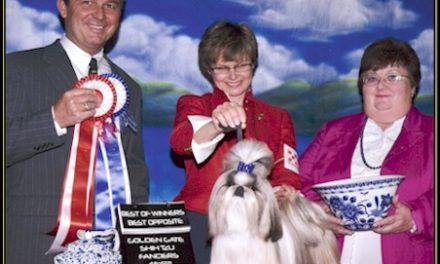 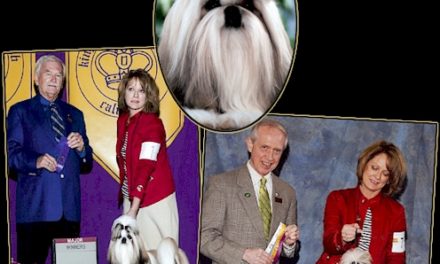